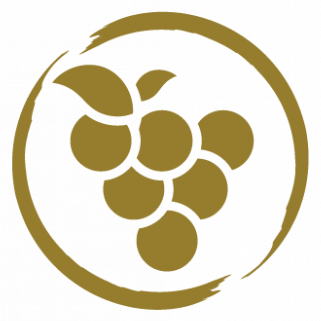 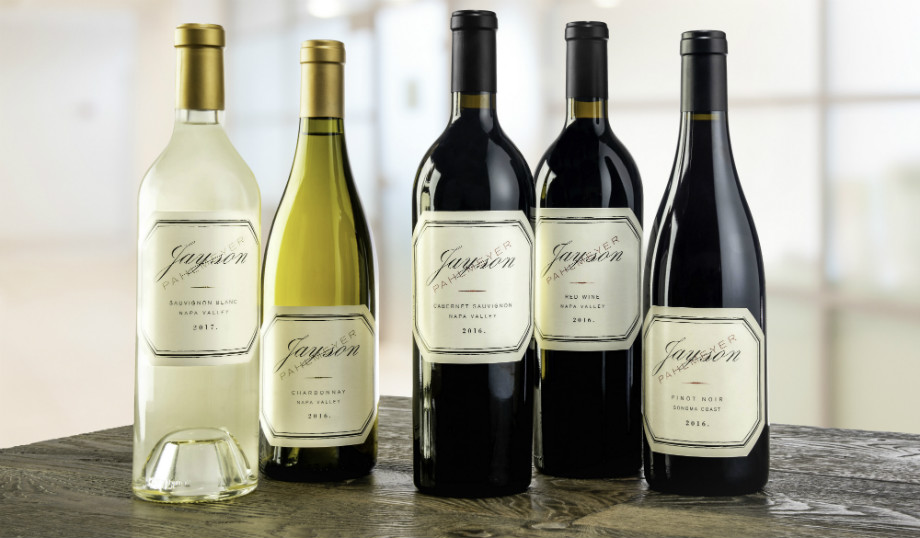 Learn more about our luxury dinners!

The estate was founded by Jason Pahlmeyer in the early 1980’s. Owning a winery was not the original goal for Jason Pahlmeyer. His intentions was more on the real estate development side. But as you know, things change and Jason Pahlmeyer entered into a partnership with John Caldwell and 55 acres of land in the Coombsville appellation and Pahlmeyer was born. The vineyard was planted in 1981.

1986 became the first commercial vintage for Pahlmeyer. It was a small vintage for Pahlmeyer because much of the fruit was sold to Randy Dunn. This led to an agreement that in turn, Randy Dunn was to also become the first winemaker for the red wines of Pahlmeyer. The initial vintages were sold as simply Pahlmeyer Estate bottled, listing the grapes, which were a typical blend found in the Left Bank of Bordeaux. In 1989, they added their first Chardonnay to their growing lineup of wines. They brought in Bob Levy to make their white wine. Bob Levy went on to eventually become the wine maker for Harlan Estate! Clearly, Jason could spot talent. In 1998, Pahlmeyer purchased vineyard land in the Atlas Peak appellation.

In November, 2019, the vineyard was sold to Gallo. The price was not disclosed. But rumors place the deal at a very high price, especially when you consider that the deal did not include vineyard land or the Wayfarer brand. Gallo entered into a long term vineyard lease to continue producing Pahlmeyer.

*Available but not being tasted